The Ottawa Fastener Supply East and West store locations are only open for curbside pickups until further notice. Please contact us at 613.828.5311 or sales@ottawafastenersupply.com for orders and pick up.
Skip to content

Table saws are undeniably useful for a wide variety of amateur and professional construction uses, but they are also undeniably dangerous. On average, ten people per day lose part or all of a finger to table saws.

However, one brand is out to change that.

SawStop Table Saws are one of the newest additions to the Ottawa Fastener Supply lineup, and we couldn’t be happier including them. These amazing new table saws are capable of doing something which just a few years ago would have sounded like utter science fiction:  Even at full operating speed, they can detect when a human finger (or any other body part) is beneath the blade and stop before any real damage is done.

How does it work?  Electrical conductivity.

The basic principles behind SawStop Table Saws are actually quite simple, just incredibly well-engineered. There’s a light electrical charge going through the spinning blade at all times. When the saw is chewing through something it’s supposed to, such as wood, there’s very little change to that electrical charge since wood is non-conductive.

When something with high conductivity -like sensitive human skin- so much as grazes the blade, that’s enough to change the flow of electricity. This, in turn, triggers the SawStop mechanism within the saw table, which shoves an aluminum brake into the saw from the underside, instantly halting the blade’s rotation. The blade then retracts into the interior of the table.

This is blade is moving at roughly 5,000 RPM, and it ceases operation in about 1/1000th of a second. That creates mechanical forces equivalent to almost 1000 Gs.

Now, there is damage done… but only to the saw itself. The braking mechanism is irreparably wrecked in this process. Luckily, SawStop engineered the table so both the blade and braking mechanism are easily replaced, in under 5 minutes, and for under $100.

That’s a small price to pay to save a finger!

Want to See for Yourself?

You don’t have to take our word for it:  Just check out this amazing video where the creator of the system tests it out on his own finger.

Be the First to Know About All of Our In-Store Promos & Events. 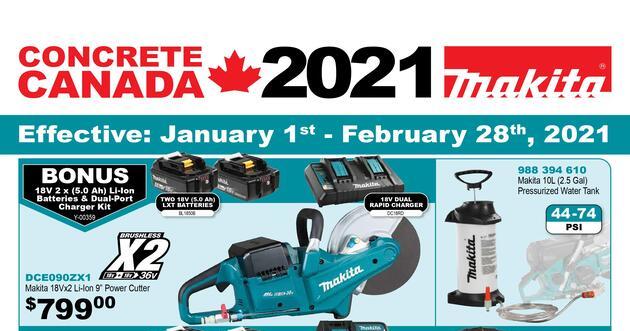 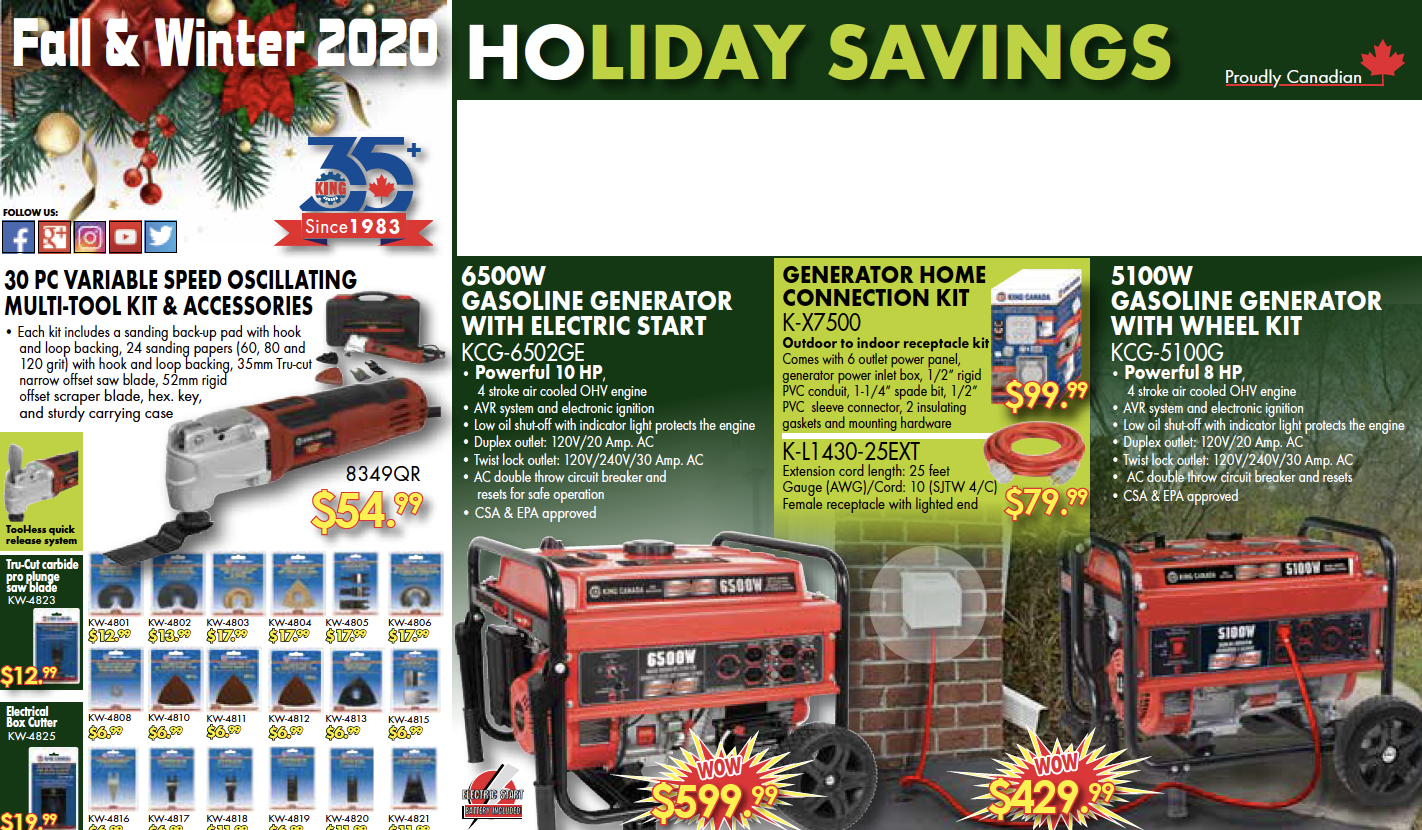 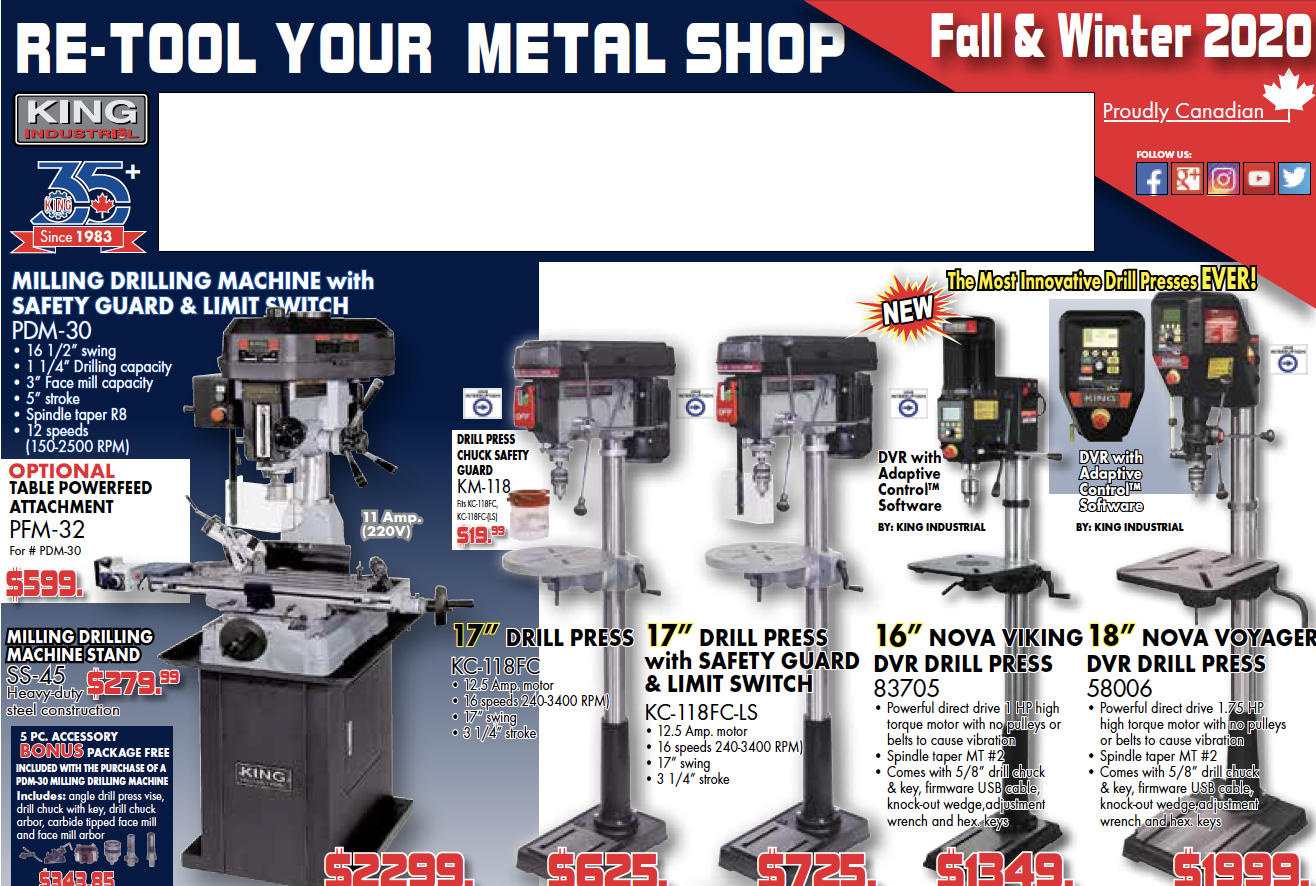 Due to worldwide shortage of N95 masks, hand sanitizer, sanitizing wipes, and other PPE (Personal Protective Equipment), Ottawa Fastener cannot promise delivery ETA’s for these products and will NOT be holding products for customers. If products do become available, it will be on a first come, first served basis. Please call 613 828 5311 or email sales@ottawafastenersupply.com if you are looking for these products.